Have you ever written or typed someone's name out and realized the name is merely letters when compared to how you feel about them?

I had that happen recently, when I typed out my Beloved Frater's name out. I had to linger over it a while to figure out if I wrote the correct name, gently caressing the characters of each letter on the keyboard and looking at the individual letters to make sure I spelled it correctly. Because the name didn't do justice to the love I feel for him or what he means to me as a best friend, lover, frater and partner. The letters didn't adequately describe the emotions and the experiences we have shared or the twinkling of his eyes that absolutely mesmerizes me... Or the times we spend in bed passionately making love: tasting tongues, blood enlarging our genitals, musky sweat and lustful milk pouring from our bodies with our legs and arms intertwined. Or simply making out, pecking each other's closed lip mouths, like fresh nubile teenagers in a darkened movie theatre.

On the opposite side of the coin, it kinda reminds me of the snapshots my ex used to take of me and my kids. We used to go on vacations and he insisted on taking pictures. In fact, he insisted on taking pictures of most everything. My ex used to say that the photos were his memories so although I am extremely camera shy, I would comply with his wishes. At first, the photos were alright but I began to see that he typically took shots when I looked my worse or when I didn't feel up to putting on a fake smile for the camera or pretending everything was alright. He took horrible pictures. People would have strange looks on their faces, awkward or closed-eyed or the backgrounds would include things like garbage or mess. I hated them. The photos became representations of bad memories to me and roll after roll of undeveloped film would sit in a shoebox, gathering dust in my desperate attempt to forget. One ironic photo he took of me and Jupiter Angel was at the blessed Stonehenge at the height of our wealth, prosperity and luxury and yet both me and my angel looked in pain and uncomfortable because the strain of the long distance trip and the issues of my ex's addiction weighed heavily upon us. The photo was further exacerbated by the fact I was probably 50 pounds heavier than I am now. Wealth and prosperity is also sometimes a picture of excess, insincerity, overwhelm and stress.

As magicians, we put a great deal of effort learning all sorts of letters, and symbols in general: zodiacal signs, planetary symbols, sigils, tarot images, alchemical symbols, elemental symbols, geometric figures and the like . But really, what are we doing? We use these symbols for rites or other magickal uses. We place them on candles, on lamens, in metal or on stone but how close do we get to actually capturing the true meaning of the symbols? Because like my beloved's name, the symbols are merely an image of what they represent.

One comment I have heard from magicians, across the board is that those images slowly, "build themselves up in the astral" and as I further myself in the Great Work, I am finally understanding and SEEING what they mean. These images now come to me during meditations, in dreams or visions, floating across my perspective in my mind's eye, giving me much needed insight about myself, something I am learning or something I need to know. Sometimes the images are fragmented because, like the individual letters of a name, the images only show a portion of the bigger scheme of the universe.

I think my visions are like tapping the sap of a great tree or the unification of father's milk and mother's blood, only sensed by form, sound, smell taste, and touch, yet only a significant part of the whole of space. 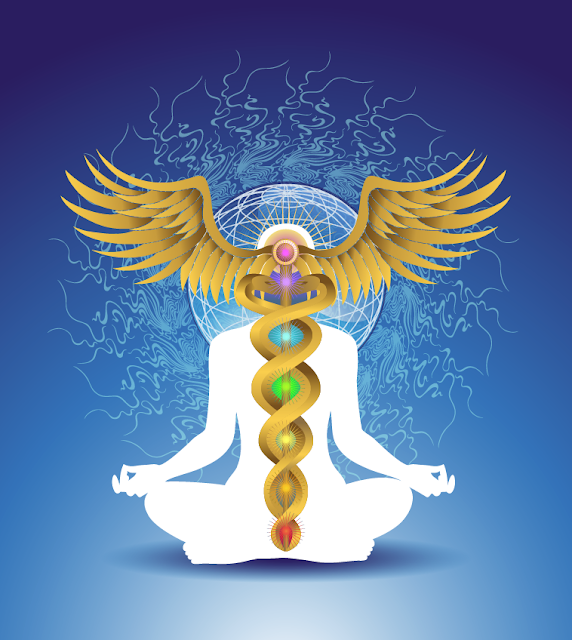 Posted by PhoenixAngel at 10:30 AM